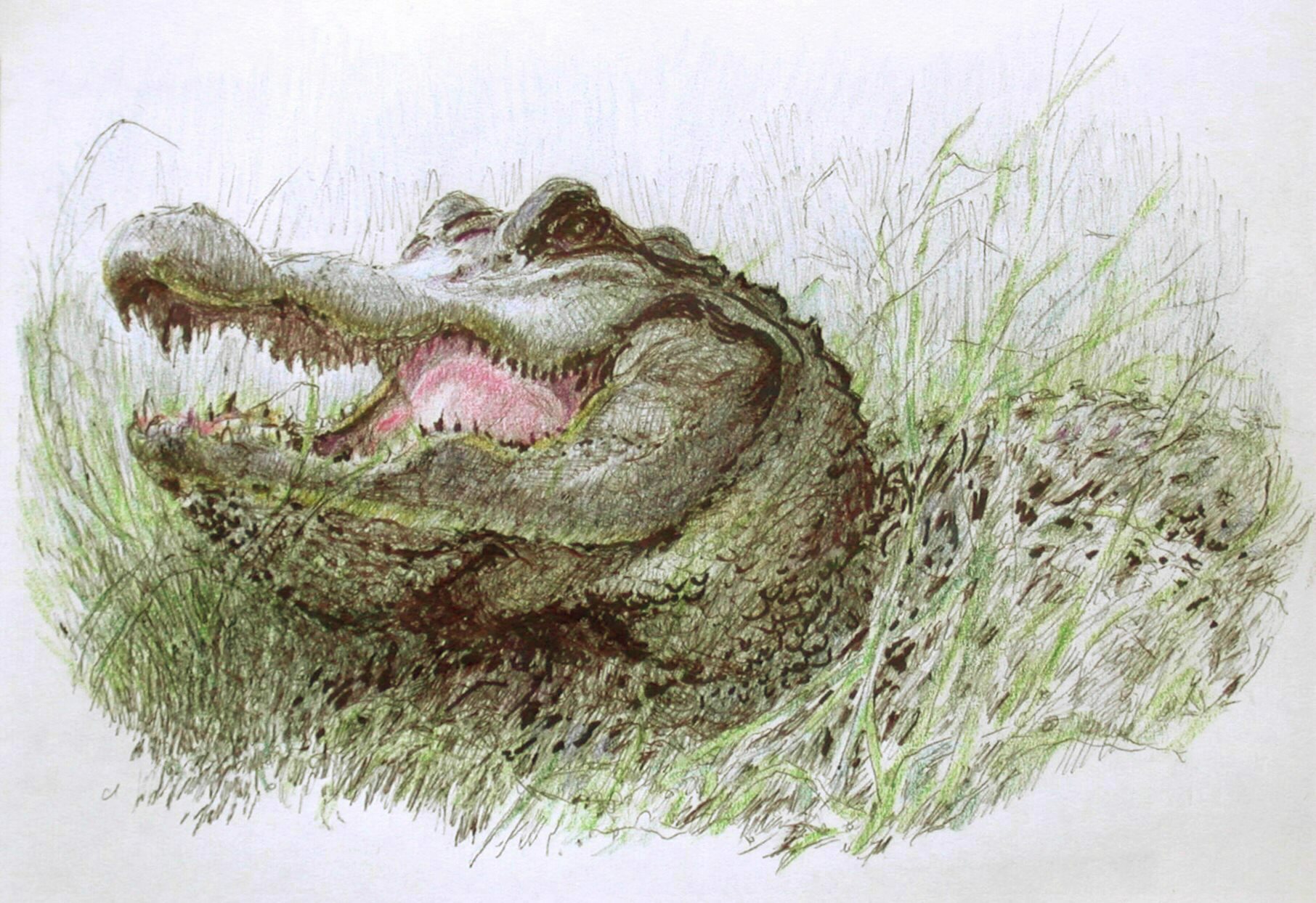 There I was, standing at the dock. The boat that I was to take was leaving. I was supposed to be on it, but I arrived late.
The water splashed around it in the calm salty air and slowly lumbering, the ship disappeared on the flat horizon.

I did not want to be left alone here. I decided that I needed to go. I was overcome with a great sense of loss and desire.
Stripping naked alone on this empty dock, I left my possessions behind and dove into the water. It was warm. I swam.

Not before much swimming I came to land. It was a great, huge desert with thousands of people- families, young people, old people. They were all climbing the sand dunes, heading west. Without socialization, I joined their solemn journey away from the sea. Looking at them as I passed some, I saw some who sat down, too tired to continue.

For what seemed like weeks of this familiar scene, I finally found myself exiting the desert, things became cold and the wind started to pick up. Droplets of rain turned to ice and darkness swallowed the flattened desert. Around me now, the people weren’t in groups, but they were alone. The wind was howling across the dark, cold plain. Each person next to me held their hand up in front of their face to block from the wind. I saw two men tumble backwards because the wind was so strong.
I met another and we journeyed west together, shielding each other and offering each other encouragement. Slowly the icy plain melted after walking for a great, long while.

A dense jungle opened in front of us. There was a small pond and a robotic greeter.

The robotic greeter was handing out life vests, and there were people putting them on at the shore of the pond. I looked out over this murky jungle pond and I saw a signpost in the center of the pond. Putting the life vest on, my companion and I swam out to the sign (which was clearly the end of the journey). It read ‘Beware of Alligators”. On seeing this, we became quite frightened and started to swim back to the shore, there was a small boy with us. We felt the water surge under us. We crawled up on shore just quickly enough to see the small boy being eaten alive by the alligator. This alligator was quickly shuffling for us with a  hungry gleam in his eye.
I yelled at the alligator, “don’t eat us”. He responded to me, “sure, but you must eat yourselves then.” He then waited until we started to eat ourselves alive. It wasn’t gruesome or painful. While we were eating our toes and legs, the alligator spoke to us. He said,
“Not everyone wants to eat themselves. A lot of people have too much fear and would rather be eaten by an alligator.
You won’t die, you’ll just head somewhere else outside heaven.
It is better than where you came from, but some people fear the change too much.
That boy I just ate back there- he clung to his life in the previous iteration.
You two- well, eat yourselves and it will be easier to see what its like to sacrifice and give.
Life is real, but life is sacrament.
I’ve got forever to show you this point. You’ll keep coming back until you can see that I am more than an alligator.
Eventually this swamp will change.
But until then, you must die, and live again.”