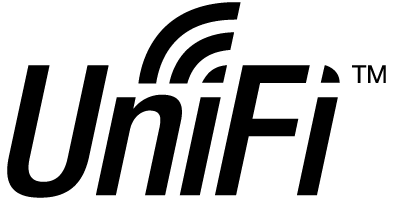 Recently I needed some cheap, decent WIFI AP units to deploy at a small business. I had a friend recommend the Ubiquity Unifi platform.

I only needed access for approx 20 users across 3 APs, so I decided to give it a whirl.

Setting up the controller software on a small Ubuntu VM was really easy, and the web platform was relatively intuitive (even though its hatefully built in flash).

One small problem I had was when putting the units in a Cisco switch port that was in trunk mode. When I did this, the controller (on VLAN10) lost connection with the trunked AP (on VLAN1). The controller and the AP seem to need to be on the same layer 3 network to communicate. Setting the IP address manually on the AP didnt seem to work out very well, it would just break the connection.
I had attempted to
1. deploy the AP in VLAN10 on the switchport
2. change the IP of the AP via the controller
3. change the switchport to trunk mode
This resulted in the AP losing all communication with the controller.

Thankfully with some forum browsing I found that the unify AP units work a little strange with multiple VLANs on a port. Heres how you do it:

1. change the switchport to TRUNK mode with the TRUNK native VLAN set to the VLAN you want a SSID to broadcast. In this case, it would be VLAN10 broadcasting the blah blah network.
!
Interface Gi0/1
description blah blah
switchport trunk native vlan10
switchport mode trunk
!

This will allow other VLANS to traverse VLAN10 to the controller, but also allow other trunked VLANs to get through as well.

Thanks to Whitej3 over at the ubnt forums for the help.